Ever feel like those around you are achieving more, getting more things done, being more productive, and/or launching more things than you are? Find yourself comparing your productivity to someone else’s?

As someone who has spent way too much time comparing her level of productivity to others, I feel we get this feeling of not doing enough, not achieving enough, or otherwise not making as much momentum as others.

This feeling is only magnified and multiplied because of our ability to easily hop on any social media network of choice and seeing the perfectly curated moments that are shared to make them seem productive and high-achieving.

It’s easy when we see people achieving great things for us to get down on ourselves for not being at that level. I’m here to tell you though:

Don’t be fooled by how much it appears others are accomplishing or their productivity levels.

It can be easy to get wrapped up in how much others are doing or not doing, but I’m here to say “don’t be fooled.”

For the most part, someone else’s productivity or achievement is shared without knowing much of how it happened. We often don’t know that they failed 2957 times before that they didn’t share, had a team of people helping them, or have been working on the same thing privately for years.

When we start comparing our productivity to others, we start fooling ourselves into thinking it was easy for them or that they did it without any setbacks. Thus, when we set out to do similar things, we are often disheartened to discover it isn’t as easy as it appeared, or that setbacks may make us discouraged. 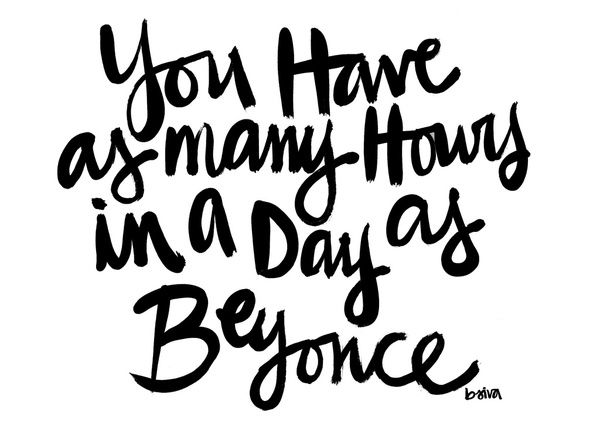 It’s true: we have the same amount of hours in a day as Beyonce, but it’s pretty easy to see in her case that she has an entire team that is helping her get things done. It’s also highly likely that she’s working ahead of what we see: she’s likely working on a new product line that is near completion that we won’t hear about for the first time for probably another six months.

Most others are likely doing similar things that we are unable to replicate ourselves: more money to hire a team to help us, working further ahead than shared in public, etc.

But other key element to remember and why we shouldn’t be fooled: Is the work that is being done actual meaningful in the grand scheme of things? What did they have to sacrifice to get there? Could they be oversharing or over embellishing their productivity? Are they cherrypicking one success out of a thousand failures?

One of the new years resolutions that often gets shared is how someone plans to read 200 books this year. We then start to marvel at the feat of accomplishing that, and we start hearing how they have read three books and it’s only January 2nd. We wonder and dream and say “I can do that too.”

That goal is a lofty goal and all, but think about what has to go right for them to achieve that goal: Ample time dedicated to reading. Must read through 1 book every 1.8 days. Must have 200 books they want to read. Be able to read and comprehend pretty quickly. Basically: a lot of things have to go right for that to happen.

More kudos to them if they do achieve it, but it makes me wonder: is this productivity level actually helping them get real work done? Are they reading for education or for fun? What are they sacrificing to be able to do that (time is taken from other things such as spending time with their family, money in books)? Does this advance their long-term goals?

If I was to set out a similar goal, I would have to spend all day everyday reading, which would prevent me from operating my business or getting any other meaningful work done, just for the ability to say “Hey I read 200 books this year!” It’s productivity, but is it meaningful?

Next time you see someone achieve a huge productivity milestone, be proud of their achievement. However, ask yourself, “what went on behind the scenes for that to happen?” Don’t be fooled by the productivity level of others, because their successes and productivity are being shared as highlights without discussing the setbacks and sacrifices to get there.

Put in meaningful work every day, strive toward your long-term goals, but don’t be discouraged if you aren’t as fast as others in achieving milestones or launching new things. You went through a different set of circumstances than they did, and that’s completely ok.

Subscribe to my newsletter to get this and more directly to your inbox, before it goes live on my site. 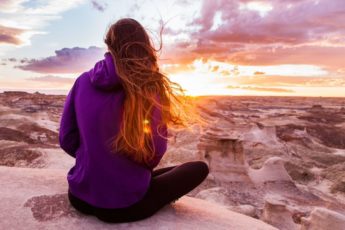 A freelancer in the middle of transition and growth 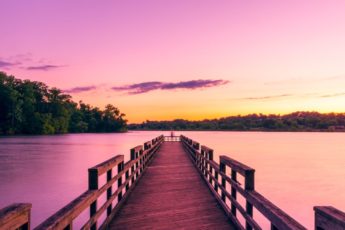 Mental clarity: the value of reducing mental clutter and distractions 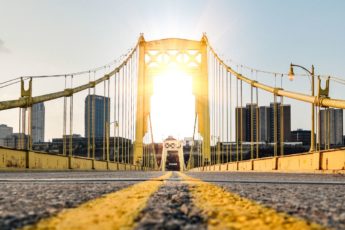 Focus on the journey of business, then the outcome